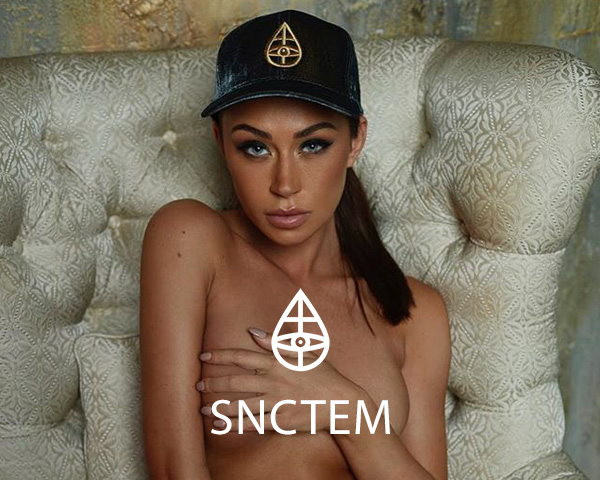 In a leafy enclave near Beverly Hills, behind an aging Tudor mansion, Snctm is hosting a pool party

When Lawner founded Snctm, he envisioned something more intimate than previous incarnations of swingers’ clubs. From Plato’s Retreat, the disco-era den of iniquity in New York, to Paris’s thriving and swanky Les Chandelles, the more notable spots over the years have been known for unfettered debauchery. A child of hippies who spent his earliest years in a commune in upstate New York, Lawner has tried to create “a spiritual and erotic utopia” where people of like minds and desires can have as much sex and romance as humanly possible, in as many different ways as the imagination can invent, with the most beautiful and engaging people they can find. And no strings attached.